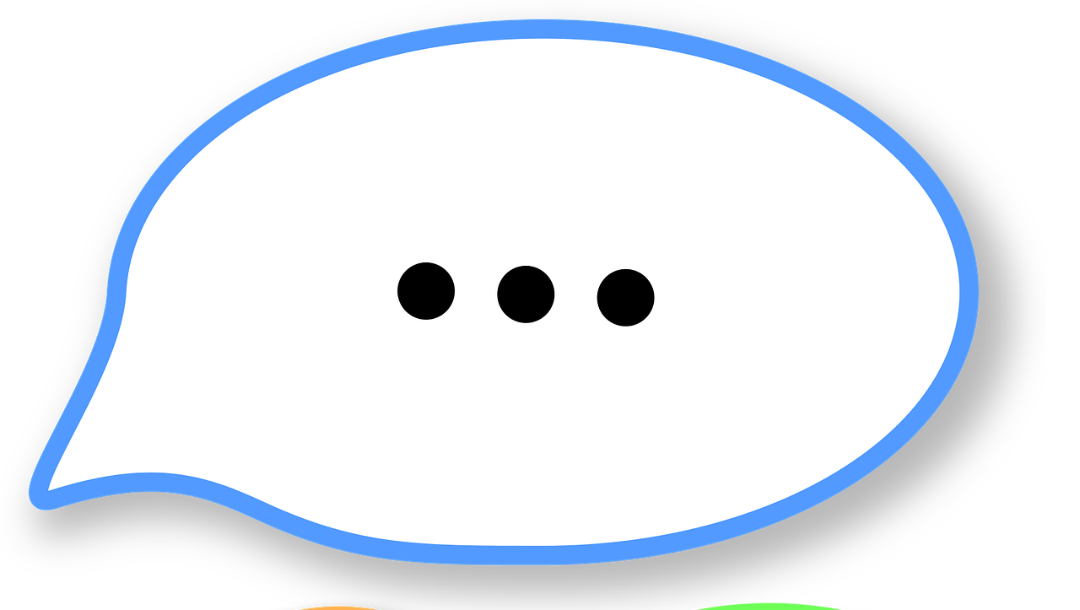 The Results are In…

Here at CDChoices, we like to use data to support our claims. When the coronavirus pandemic began, we suspected our Consumers would face certain difficulties but soon realized we were wrong. To help us get a clearer picture of our Consumers’ needs, we conducted a survey.

We are in the process of analyzing the data and plan to share interesting findings each week in June using a feature we’re calling #FactFriday. We hope these facts will help people understand the critical role Consumer Directed Personal Assistance (CDPA) and home care play in keeping seniors and people with disabilities safe during a public health emergency.

Come back next week to learn more about how our Consumers managed during the coronavirus pandemic. 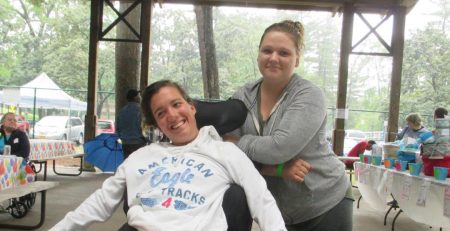 https://youtu.be/ILf2E5X1Krc Jocelyn has been using Consumer Directed Personal Assistance (CDPA) since she graduated from High School in 2011. She lives in... read more 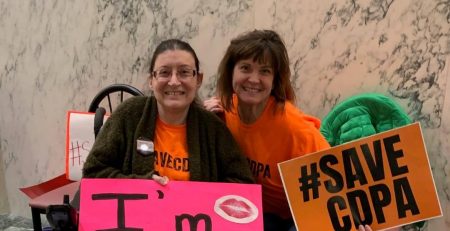 This Spring, advocates from CDChoices joined others to educate legislators about the importance of Consumer Directed Personal Assistance (CDPA). They... read more 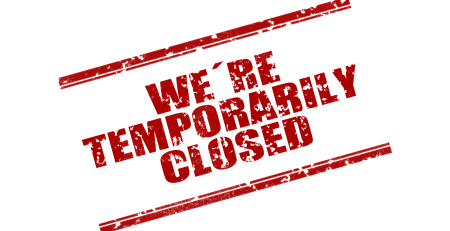 In an effort to do our part to help stop the spread of the novel coronavirus (COVID-19), our office is... read more

On December 15th, 2021, Consumer Directed Choices was featured in Southern Dutchess News, regarding the launch of our enhanced, easy-to-use... read more

Employees at CDChoices rolled up their sleeves at Jezreel International and the Veteran’s Miracle Center warehouse on Friday, April 22,... read more